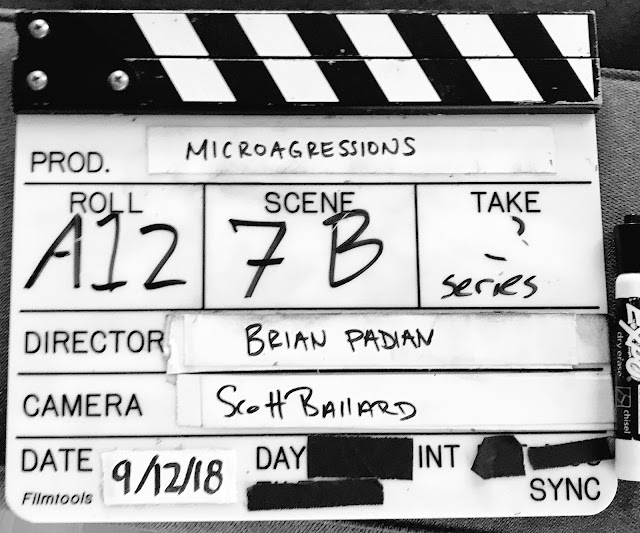 was on set again directing this past week for 5 straight days for my upcoming web-series Micgroaggressions, about 5 individuals and how they intersect with a City mediation one Saturday morning (more to say about that in the coming weeks) and learned and/or was reminded about multiple things that I am going to put here for my future self:

- just ignore that pulsing imposter alarm that keeps going off in your head throughout the shoot.
- get good sleep where possible
- if you think you got it move on. don't do another one just because or for safety. corollary: ask the actor/s if they want another one and give it if so.
- let the PA or someone other than you handle the particulars of craft and lunch
- your relationship w/ 1st AD is key to days going well.
- every day is a sort of marathon w/ ambitions, difficulties, highs/lows, varying energies, occasional heartbreak - don't get snagged by any of it. move on to next setup.
- while it's good to be flexible and in-the-moment about what to shoot, it's better to have an ordered set of shots in your head that you can speak to and deviate from.
- you will be asked an endless river of questions so don't let yourself feel annoyed when they keep coming.
- don't be afraid to say I don't know or I haven't thought about it.
- if low/no $ you may be tempted to have no hair/makeup person and ask actors to do their own. don't do this.
- though your head may be elsewhere, pondering specific details, missed opportunities, happy accidents, shortcomings, budget etc, remember that you are working with people so come up for air and talk to them. in some ways genuine conversation at lunch can be just as important as the screenplay
- the importance of deeply trusting your cinematographer cannot be overstated.
- something will go wrong.
- something will go very wrong.
- If something going wrong is an actor dropping out 4 days before you're supposed to shoot w/ actor, don't panic, just recast.
- If something going very wrong is replacement actor dropping out at 1:36 AM the night before you're supposed to shoot w/ replacement actor, don't panic, just rewrite scene for 3 people and make it a scene for 2 people even if it means you're late to set. Then when you remember 1 of those people is not an actor per se and not honed at new lines on the fly and how you were counting on 2 other actors in the scene to bolster him don't panic. Adjust shot/s w/ DP, get wild lines where needed. Maybe it's a happy accident b/c you didn't location scout this location in the first place and you'll realize that the space wouldn't work great w/ 3 people in scene anyway.
- always have a scripty. 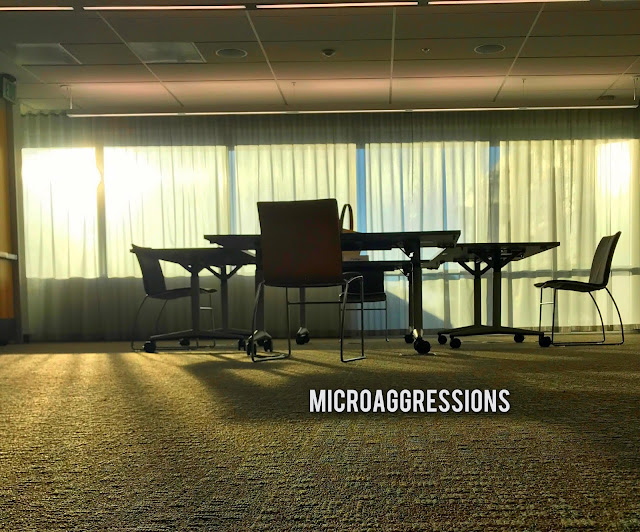