Got invited to screen the black sea at the Hoffman Arts Center in Manzanita Beach, Ore on 8/28/15 (as part of the Manzanita Film Series.) Took the day off work on Friday. Still had to take N on the bus to day care to the very building I work in but just for a half day. Back home I did copious straightening and arranging (read: tossing swarms of toys back in the playroom) and packing (read: tossing tshirt into a backpack), went for a run, took the dog for a walk and then it was time to hit the road. M and F and I went to pick up N and we took the 26 out to the coast.

Multiple sensations just doing this drive, charged as it is with the inception/development of the film as well as my recovery after surgery 1 in 2005, as well as production, as well as family trips to Arch Cape etc etc. Funny to drive past house where we shot in AC and head on to Manzanita, also passing tunnel and running trail that appear in the film. 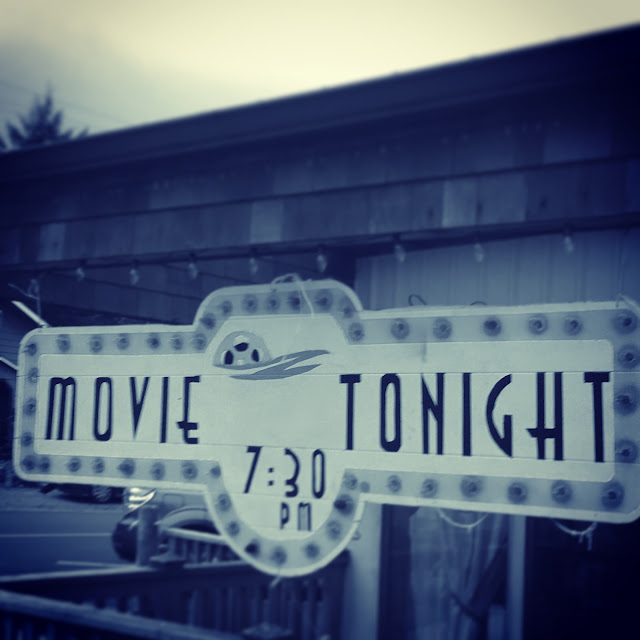 We checked into hotel. I met David. D at the center and we did a quick tech run through. Being in the room I felt a sudden low surge of panic swell up (as I do prior to each screening), my imminent exposure as talentless fraud about to be made public. This feeling dissipated soon after, spending time on the beach with my wife and kids, then roared back at dinner with them and my parents. An all-consuming, shrieking red-alert klaxon, volume rising each minute, FRAUD, FRAUD FRAUD. This makes me a poor conversationalist at dinner.

Later walked to center with my folks. Stood outside with David D for a few minutes prior to screen time. Then lo and behold I was on stage introducing the film, trying to recall M's urging that I shouldn't ever deviate from planned remarks b/c it ends poorly. I said what I planned to say and then deviated and it ended poorly. 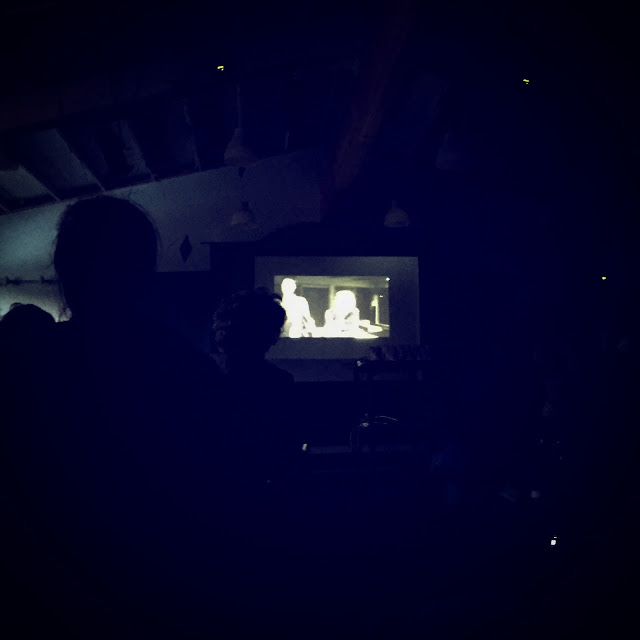 At last the lights were down and the film played. The room skewed older than previous screenings which led me to presume it would be off-putting out of the gate but got many more laughs than last screening so my presumption was wrong (which led my dad to later chide me for being ageist.) A woman entered 15 min or so in with a small child in tow which I felt strongly was a bad call given the harsh language and adult scenes (note: not adult like porn adult but adult like some violence and existential dread) but she stayed put.

Q&A afterward was more uncomfortable for me than CGIFF where I had the luxury of a cavernous auditorium and a microphone to hide behind. Here I was on the dais in front of a mixed reception. I don't mind making a film that splits reception but that doesn't mean I want to stand in front of pointed what-the-hell-did-i-just-watch glares. I made some quip about how the ending of the film intrigues half of the viewers and annoys the other half. Instantly half of the room started laughing, the annoyed half one presumes.

The woman with the kid said she and her friend had a complex theory about the film which involved a lot of intuition and filling-in-the-blanks and happened to be not far from the mark, all the more amazing that she arrived at it w/ juggling her kid and missing the first 15 min of the movie. She replied she had a background in criminalogy. 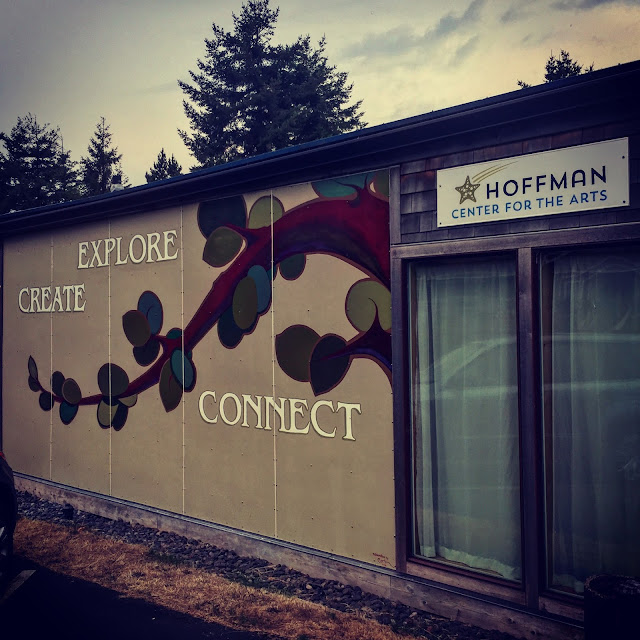 The BT reared its head again (BT = brain tumor) which added to my discomfort. Granted I brought it up but to exclude it when discussing the origin/development of the film seems disengenuous. I can't be objective about film and strip that part of my narrative away for the sake of ease. This is an area to work on for upcoming screenings and Q & A's

Afterward, beers w/ David D and M at the San Dune Pub sitting out back while a surf rock band played inside. A lightning strike and a rumble of thunder signalled time to go and the impending storm due the next AM. It dogged us all the way home.
posted Brian Padian at 2:56 PM

Great report! Really looking forward to seeing the film again one of these days. : )